Functions of the Government

The President of the Republic exercises executive power assisted by a Vice President, Ministers of State and Ministers (Article 108). 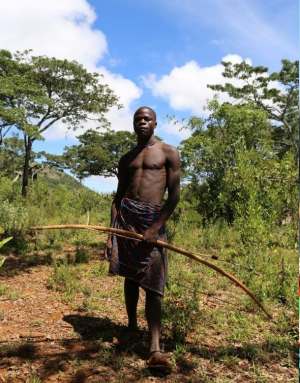